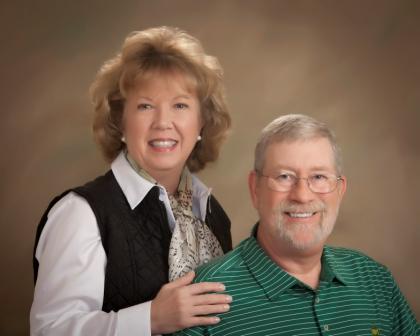 Gail and Rodney Hopper are natives of Rabun County, 1974 graduates of Rabun County High School, and passionate about their profession. Gail began her Real Estate career in 1989, Rodney joined her in 2004 combining their efforts produced success for them and satisfaction for their buyers and sellers. After obtaining her license, Gail received her GRI designation, Graduate Realtor Institute (graduates are recognized nationwide for competence and expertise), she then obtained her Brokers License in 1998, was President of the Rabun County Board of Realtors for two different terms and was honored with Realtor of the Year award 1992, 2003 and 2005. Rodney served in the Navy on the USS Enterprise air craft carrier, studied at Truett McConnell College on the GI Bill before obtaining his Real Estate license. Gail and Rodney are active members of Battle Branch Baptist Church, along with bass fishing and avid supporters of the local high school and recreation sports where Rodney has worked on the Wildcat “chain gang” for 37 years.